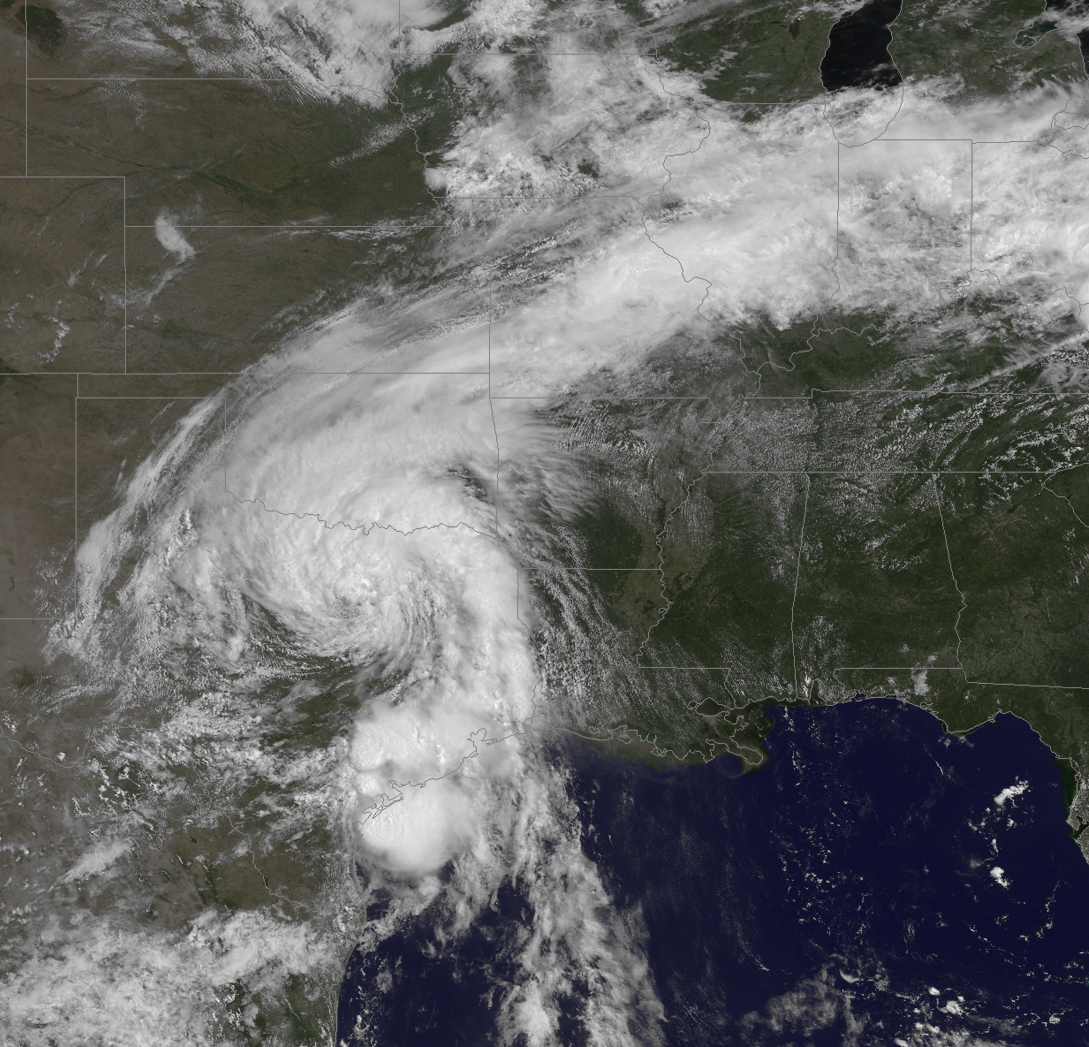 Tropical Storm Bill formed from a low pressure center that moved from the Yucatan Peninsula into the Gulf of Mexico on June 14th. The precursor low pressure system caused significant flooding in Central America, where heavy rains caused four deaths in Guatemala and Honduras. Bill reached tropical storm strength on the 15th before making landfall on the 16th along Matagorda Island in Texas with sustained winds of 60 mph and a central minimum pressure of 997 mb. Minor storm surge was observed along the coast, but the largest impact from the cyclone was the heavy rain. Bill continued to move slowly to the northwest, across Texas and Oklahoma and eventually to the northeast into the Ohio Valley. Recent heavy rainfall across the region caused pre-existing wet soils, allowing Bill to retain tropical characteristics as it moved over 1,000 miles inland. Bill was downgraded to a tropical depression shortly after landfall, but wasn't declared extra-tropical until the 20th, four days after landfall, when the storm was located over central Kentucky. The long-lived nature of a tropical cyclone once it has made landfall over moist soils is referred to as the brown ocean effect. Bill dropped heavy rain across the Southern Plains and into the Ohio Valley. Rainfall totals over a foot were widespread in Texas and Oklahoma, with rainfall over three inches observed in a string of states from Arkansas to Virginia. The Red River at Gainesville, Texas, reached a record crest of 42.05 feet, nearly overtaking the Interstate 35 Bridge. Two fatalities were reported in Oklahoma from the flood waters. The rain from Bill contributed to some locations in Texas and Oklahoma having 60-day rainfall totals over 40 inches.

Hurricane Andres formed from a broad area of disturbed weather several hundred miles south of Mexico's west coast. The hurricane did not directly impact land, but large surf did hit the Mexican coast. Andres reached Category 3 strength on May 30th, marking only the fifth major hurricane ever observed in the East Pacific during the month of May. Andres continued to strengthen, reaching maximum strength on June 1st with winds of 150 mph and a central minimum pressure of 938 mb. As the storm continued to drift to the northwest, then north, it weakened into a remnant low on June 4th. Moisture from the remnant low entered the American Southwest, with precipitation being observed across the desert region. In Phoenix, Arizona, 0.16 inch of precipitation was observed on June 5th, a new daily record for the city and the first time precipitation has fallen in Phoenix on that date since records began in 1896. 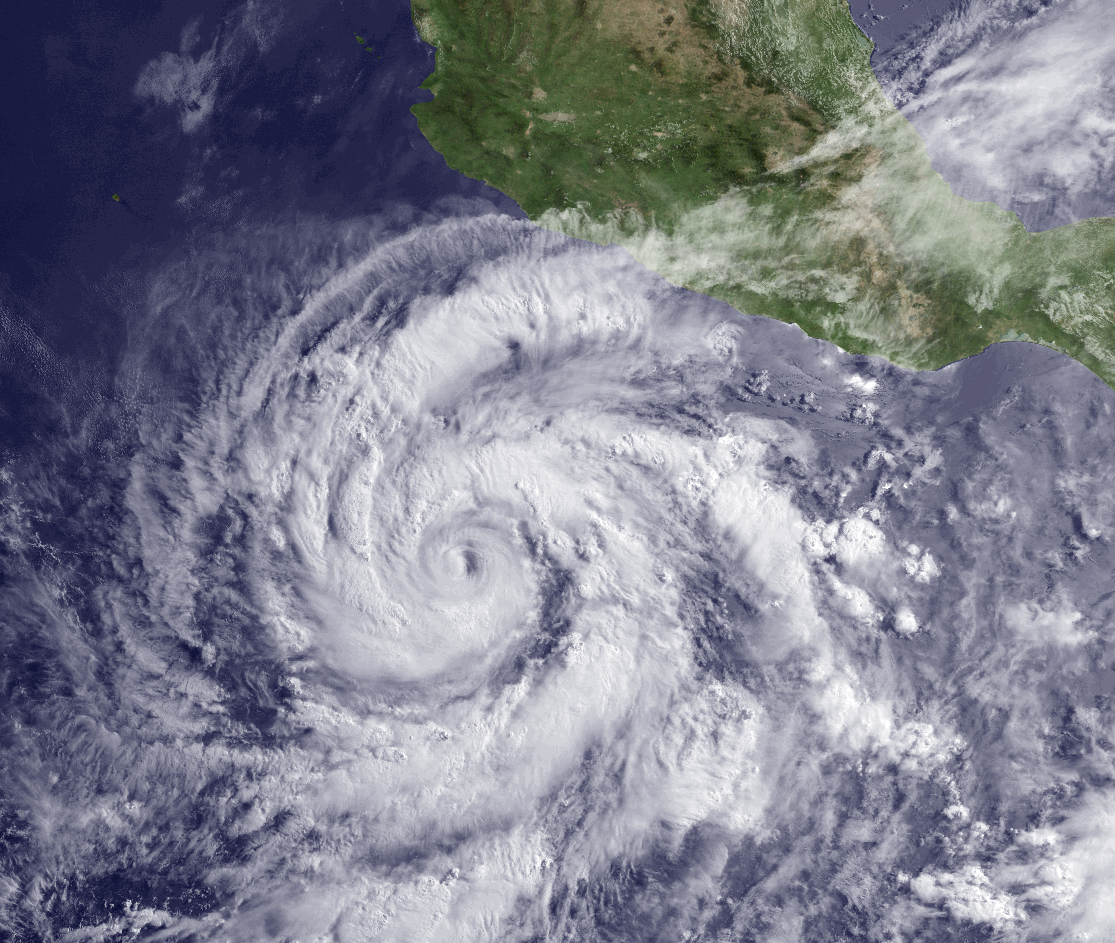 Hurricane Blanca developed from a tropical wave south of Acapulco, Mexico on May 31st. Blanca slowly drifted to the northwest over the next few days, reaching Category 4 strength with winds of 140 mph and a central minimum pressure of 943 mb on June 3rd. Blanca's track changed to more northerly and moved into an area with unfavorable conditions where the storm quickly weakened. Blanca made landfall near Puerto Cortes, Mexico on the Baja California peninsula. Blanca is the earliest landfalling tropical cyclone on record for the Baja peninsula. The storm caused storm surge and waves over 16 feet that brought coastal flooding to parts of the Mexican coast — over 100,000 homes lost power. The remnants of the storm continued to move to the north, dropping needed precipitation in southern California, with some moderate flooding reported in Santa Barbara County.