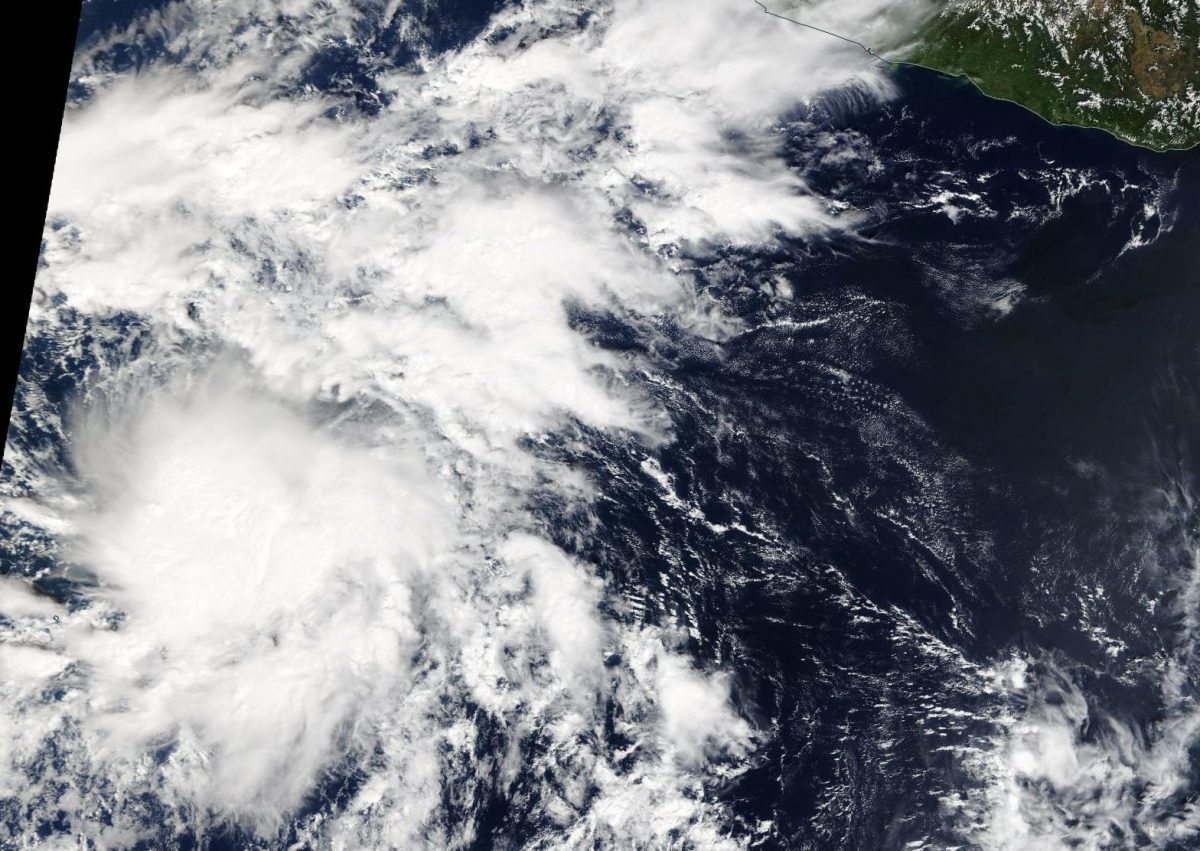 The Atlantic and East Pacific are both generally quiet in November as their hurricane seasons come to a close. November 2019 was no exception. Both basins produced one tropical storm each. Tropical Storm Sebastien came just shy of becoming a hurricane, but stayed well out to sea as it moved from near the Leeward Islands to near the Azores. Tropical Storm Raymond was weaker and survived less than two days southeast of Mexico, but it managed a larger impact. Raymond's remnants merged with an upper-level cutoff low to bring winds, heavy rain, and flooding to the Desert Southwest.