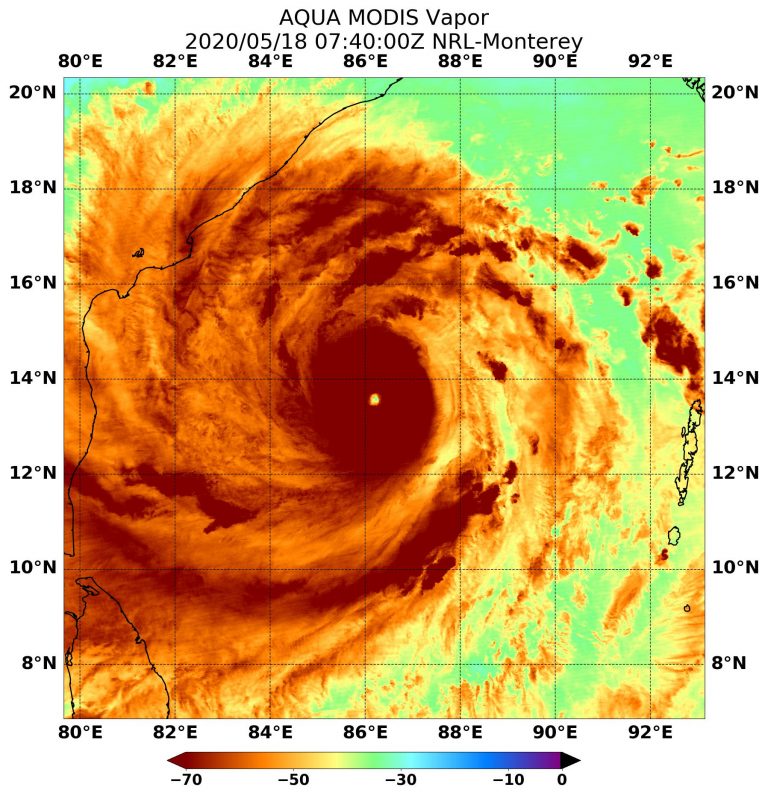 For the sixth year in a row, the Atlantic produced a named storm before the official start of the Atlantic Hurricane Season on June 1. Two such storms formed in 2020: Tropical Storms Arthur and Bertha. Both were marginal storms that formed off the coast of Florida and traveled northward along the Carolinas with minimal impacts. However, Bertha's precursor disturbance caused heavy rain and flooding in South Florida.

The East Pacific Hurricane Season also had an early start with Tropical Depression One-E, which formed on April 25 and was the earliest tropical cyclone since the satellite record began in 1966. Tropical Storm Amanda formed in late May along the coast of Guatemala and made landfall there three hours later. Despite its marginal winds, Amanda brought severe flooding to Guatemala and El Salvador. Amanda's remnant circulation would cross Central America and reemerge over the Bay of Campeche to become the Atlantic's Tropical Storm Cristobal on June 1.

The most impactful storm of the year so far was arguably Super Cyclonic Storm Amphan in the North Indian Ocean. Amphan reached the equivalent of a Category 5 hurricane on May 18 in the Bay of Bengal. It weakened to a Category 2 before making landfall over low-lying eastern India. Its destruction extended into Bangladesh and it is likely the costliest North Indian Ocean storm on record.