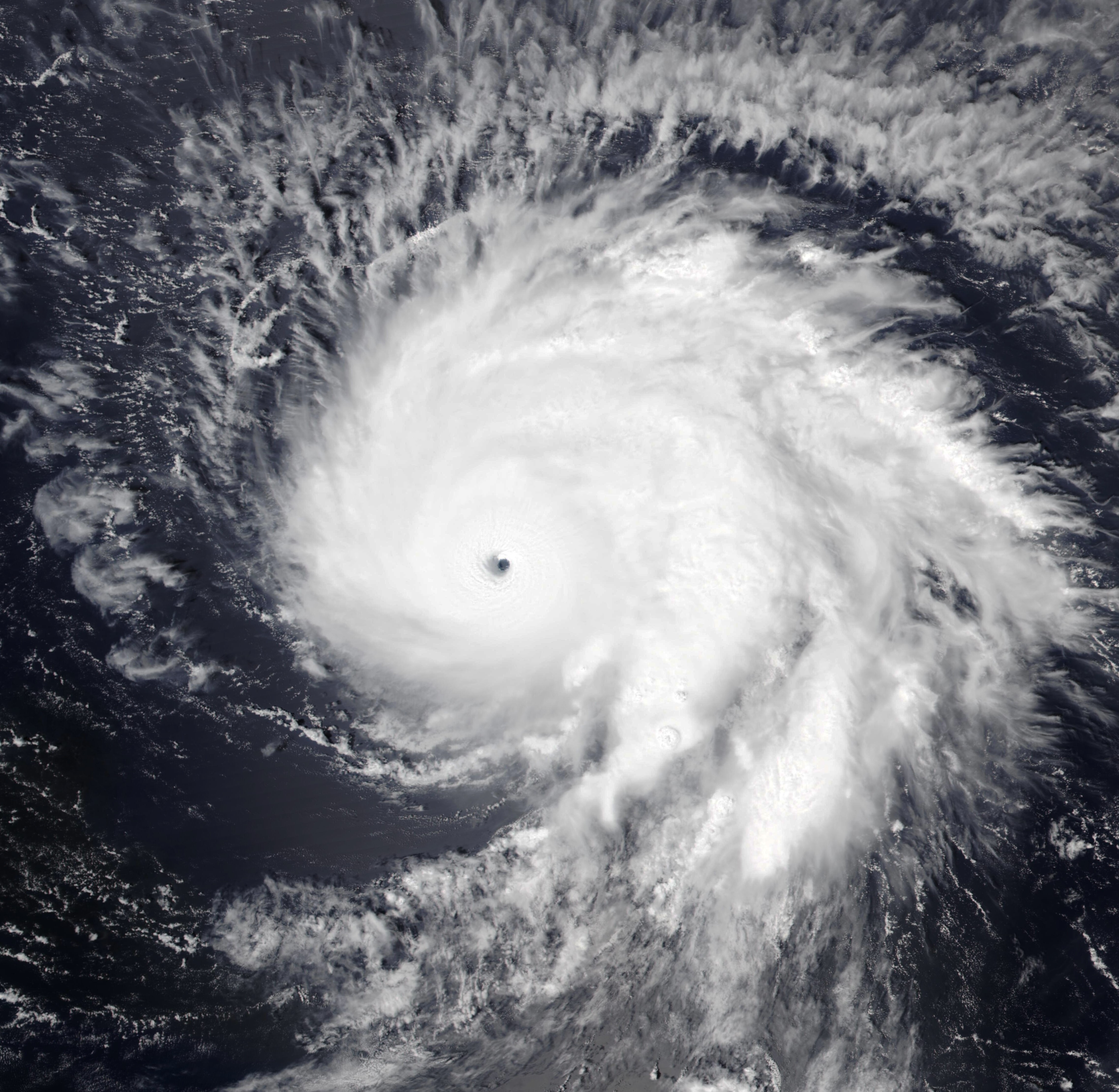 The Atlantic hurricane season remained active in September with 10 active named storms, including the remnants of Hurricane Ida. This count tied 2010 and 2020 for the most active storms in a September on record. Fortunately, most of the storms were weak or short-lived. The two exceptions were Major Hurricanes Larry and Sam. which were long-lived but remained out to sea with minimal impacts. The most impactful Atlantic storm in September was probably Hurricane Nicholas, which produced heavy rainfall over portions of the Gulf Coast that had already been drenched by Ida just two weeks earlier.

The three hurricanes and two major hurricanes in the Atlantic during September are both near their long-term averages. The accumulated cyclone energy (ACE: an integrated metric of the strength, frequency, and duration of tropical storms) is about one-third above normal due to the contributions from the two long-lived major hurricanes, Larry and Sam. The Atlantic hurricane season through September has had 20 named storms, which trails only the 23 that occurred through this point in 2020. The numbers of hurricanes, major hurricanes, and ACE are all above normal but well behind record levels.

The West Pacific had four named storms, including two Category-5 Major Typhoons, Chanthu and Mindulle. Chanthu caused heavy rain, flooding, and landslides as it passed near Luzon in the Philippines, but Mindulle remained farther out to sea with minimal impacts. The four named storms and two typhoons in September are both below normal, but the two major typhoons and the ACE are both near normal. The West Pacific activity January-September remains below normal by most metrics, except for the ACE, which is near normal.