The contiguous United States had its third warmest June on record 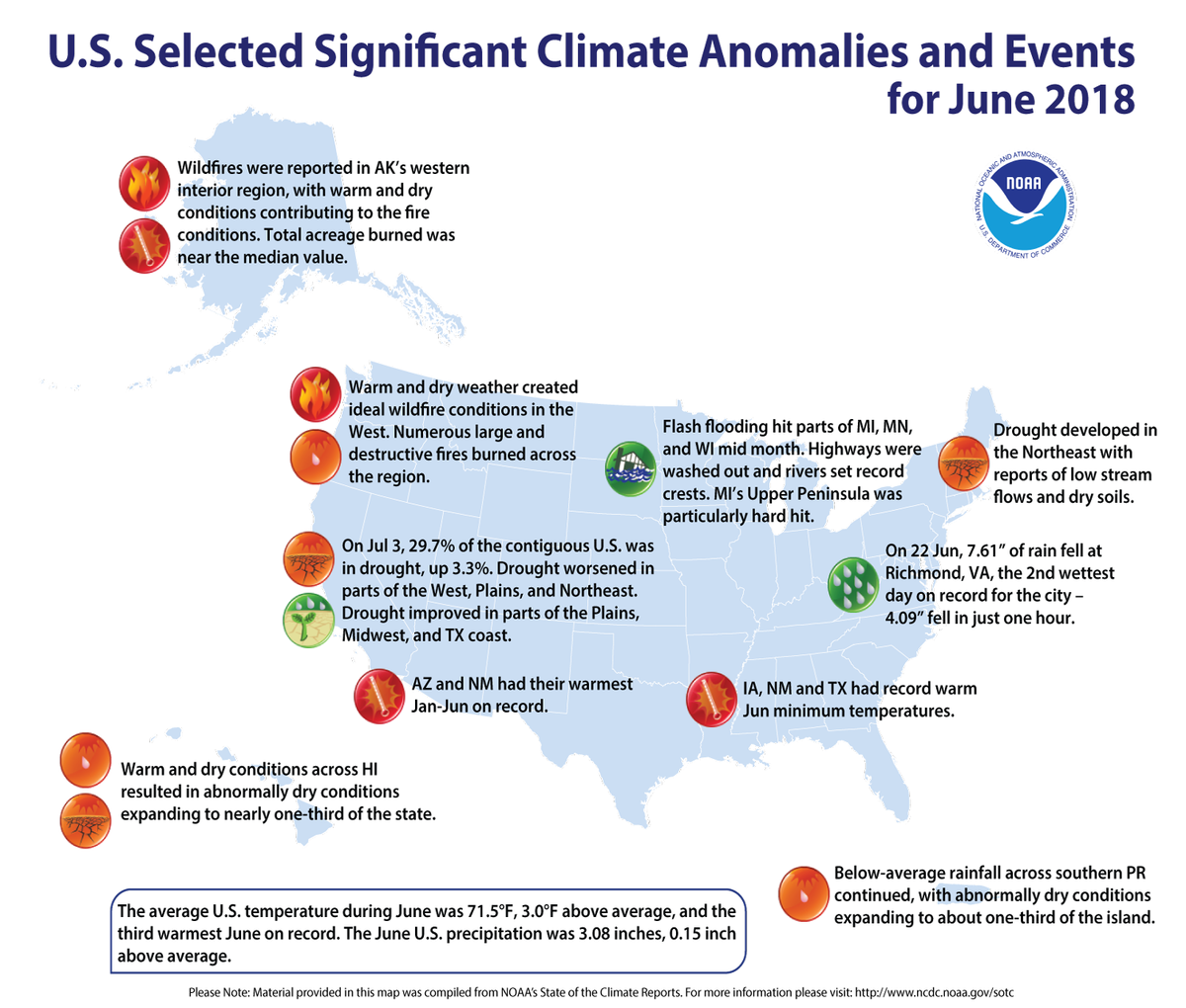 This monthly summary from NOAA’ s National Centers for Environmental Information is part of the suite of climate services NOAA provides to government, business, academia and the public to support informed decision-making. 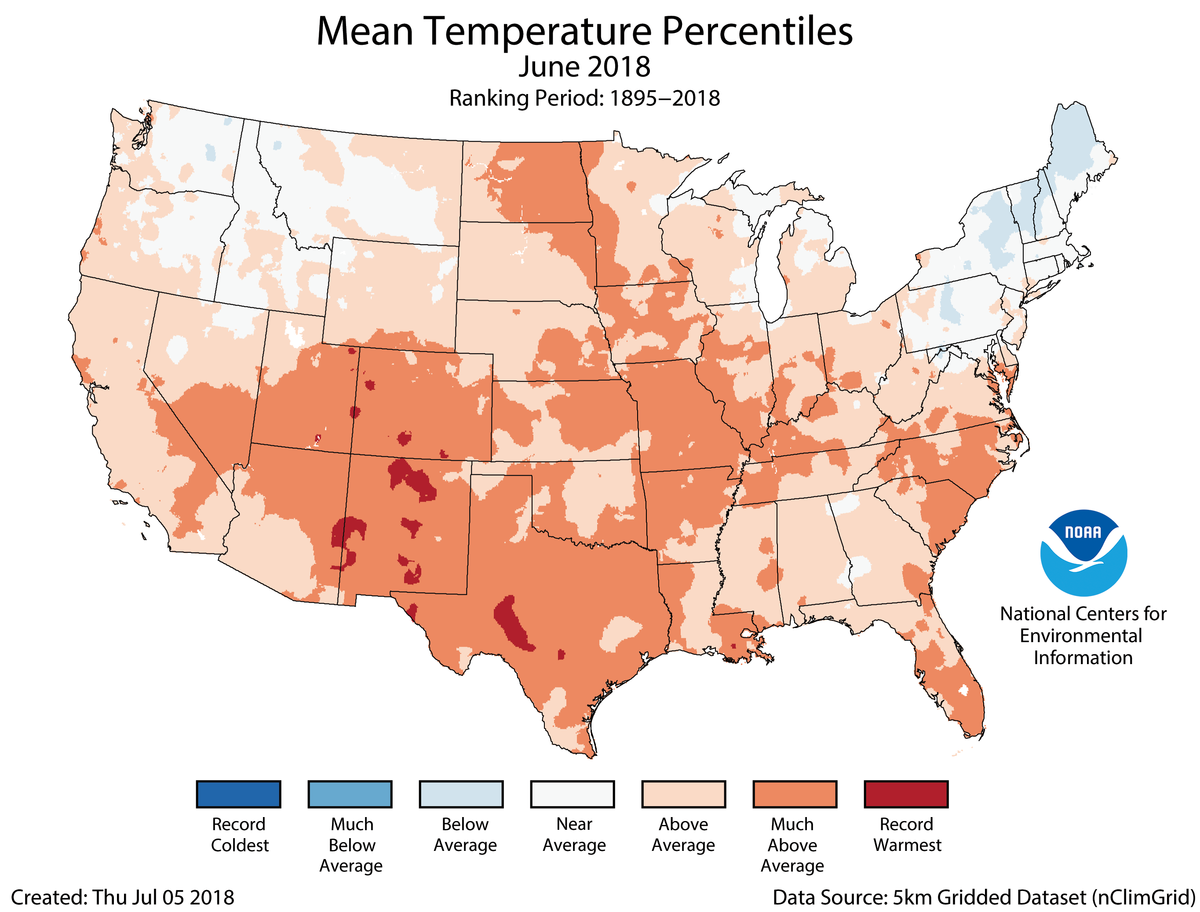 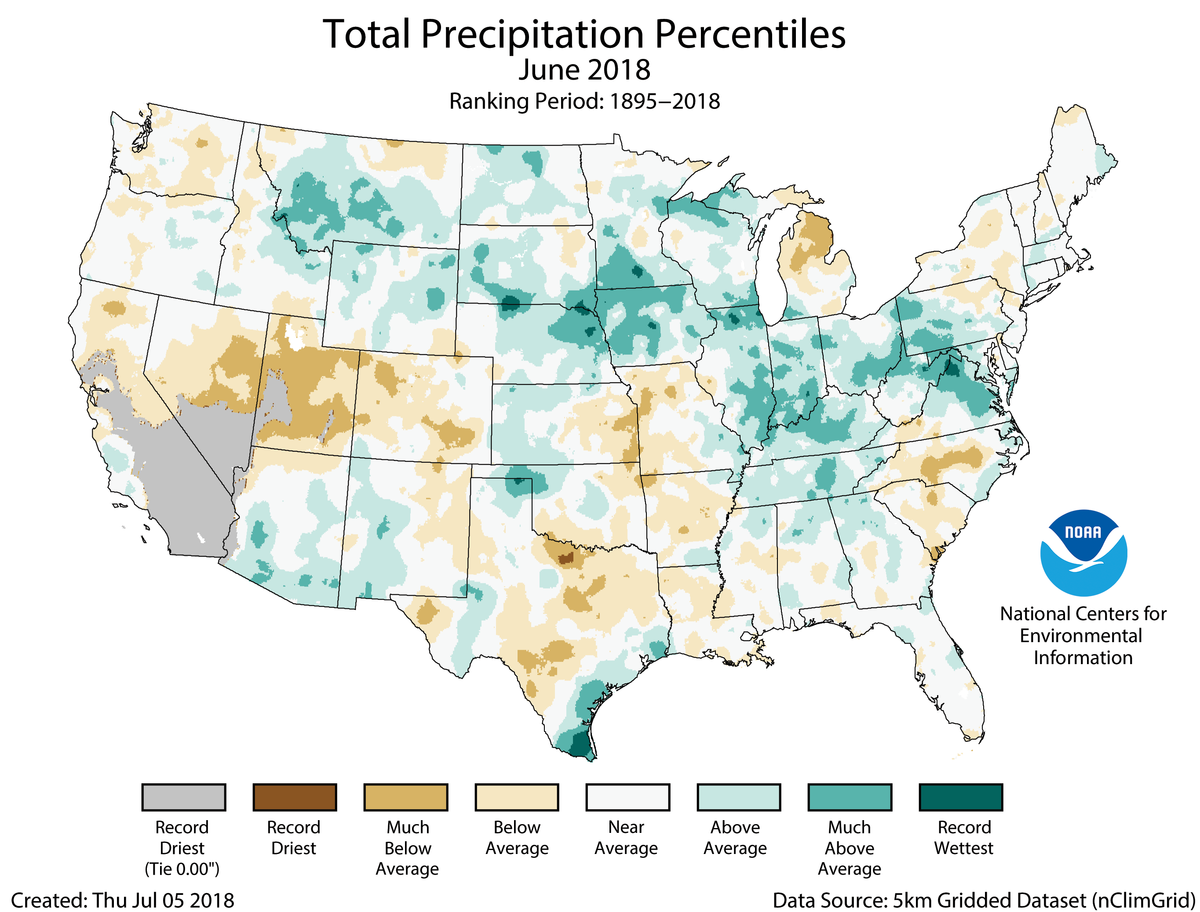 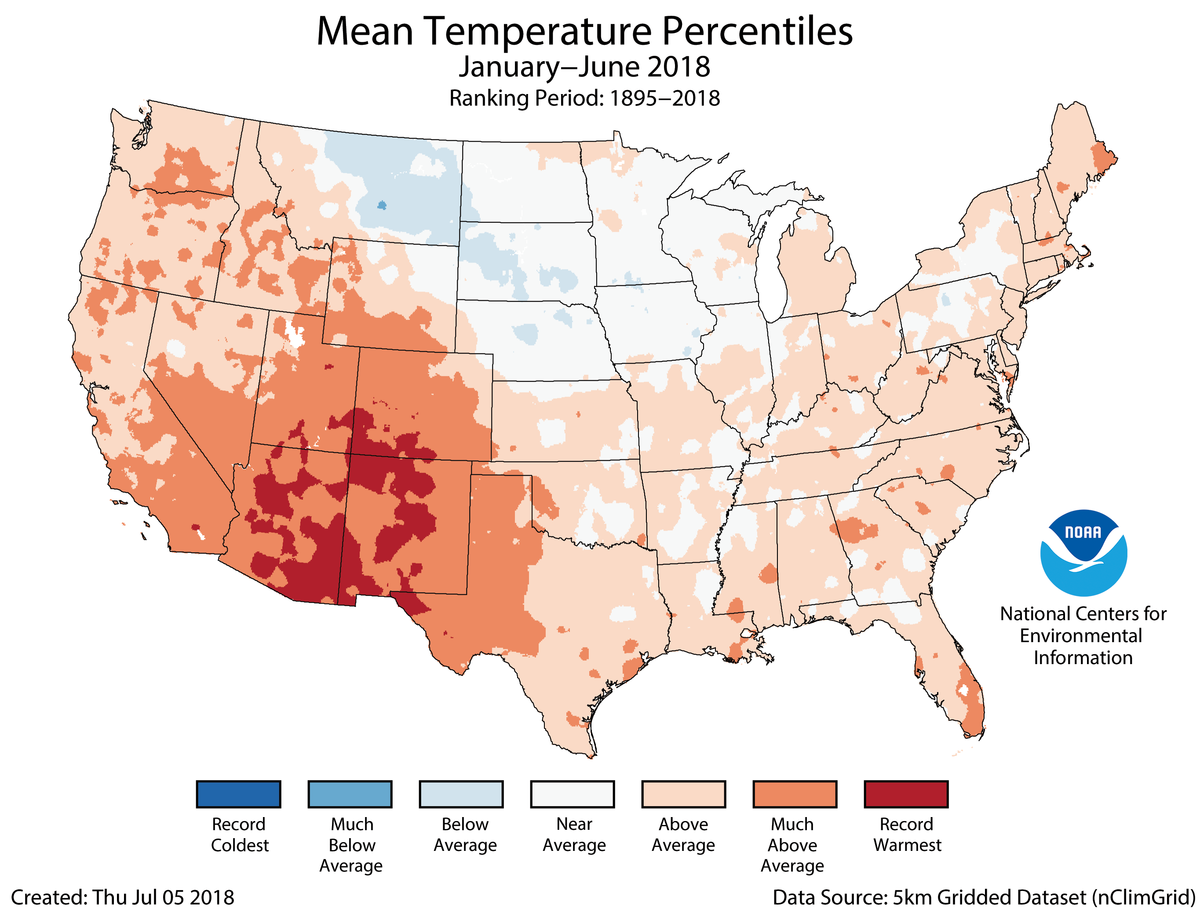 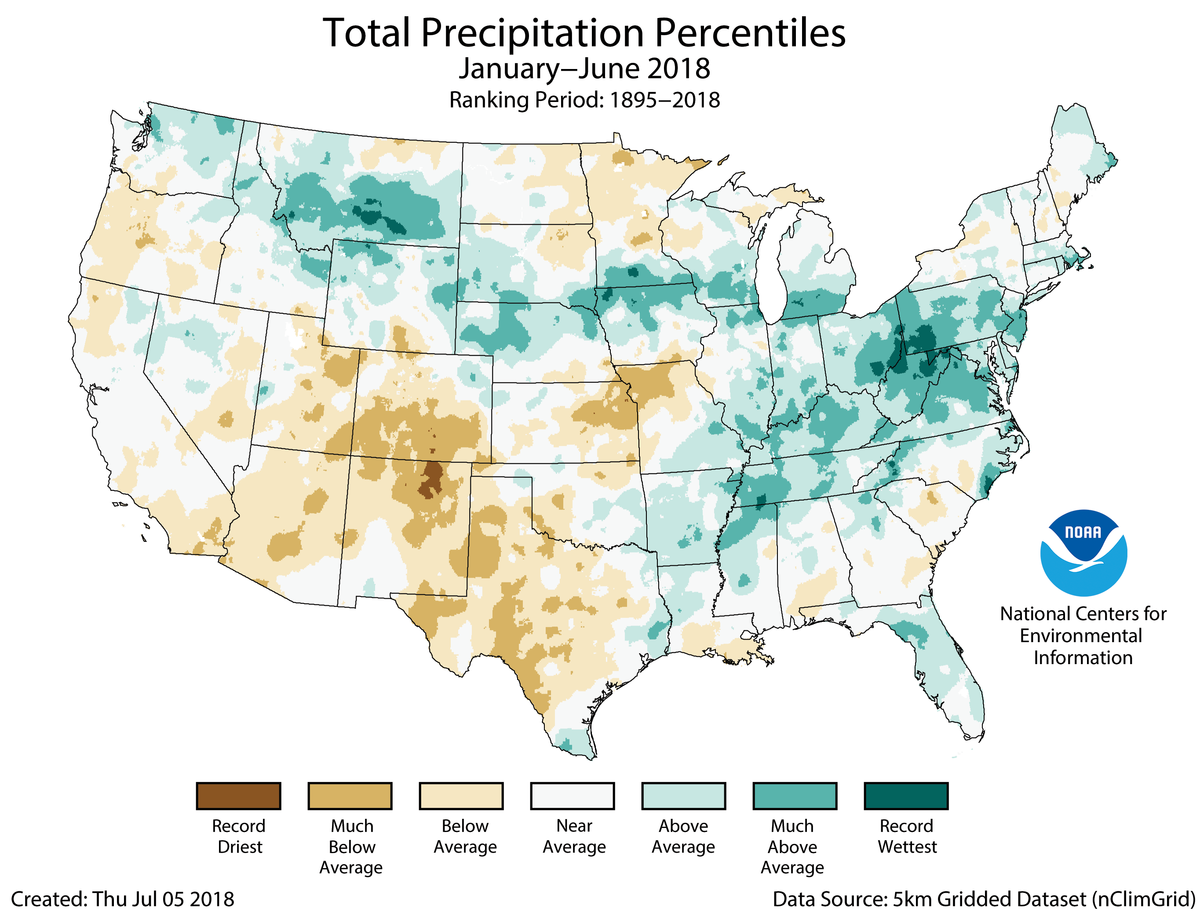 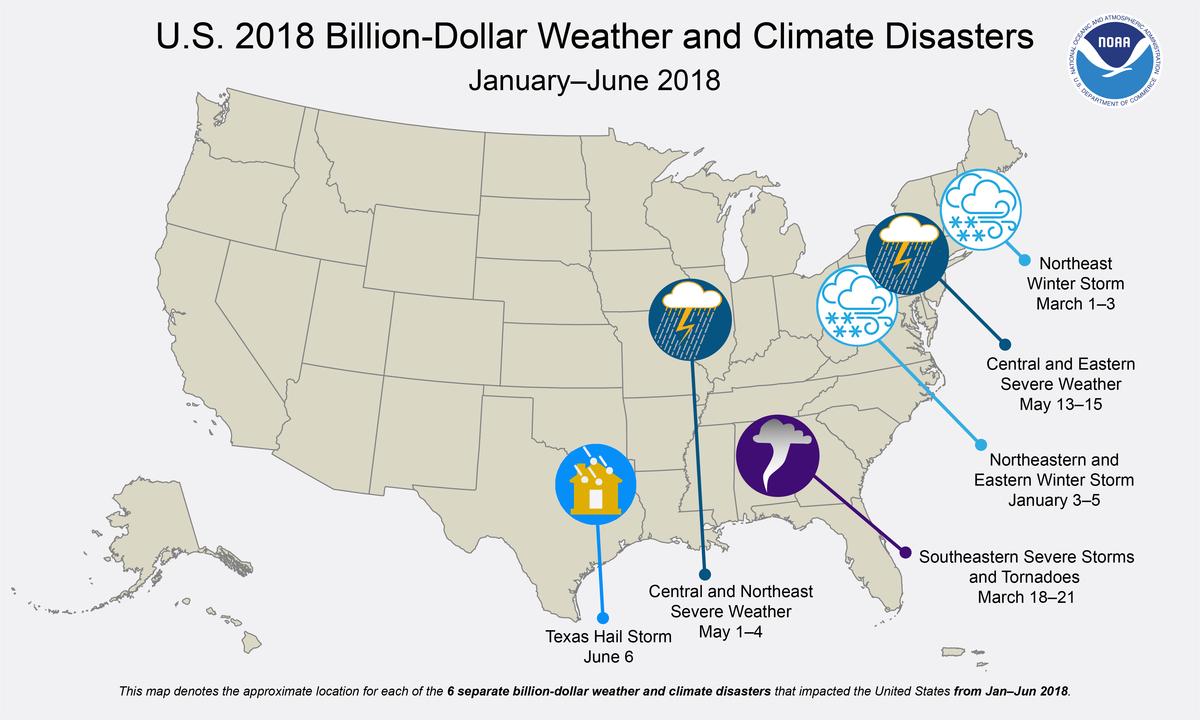