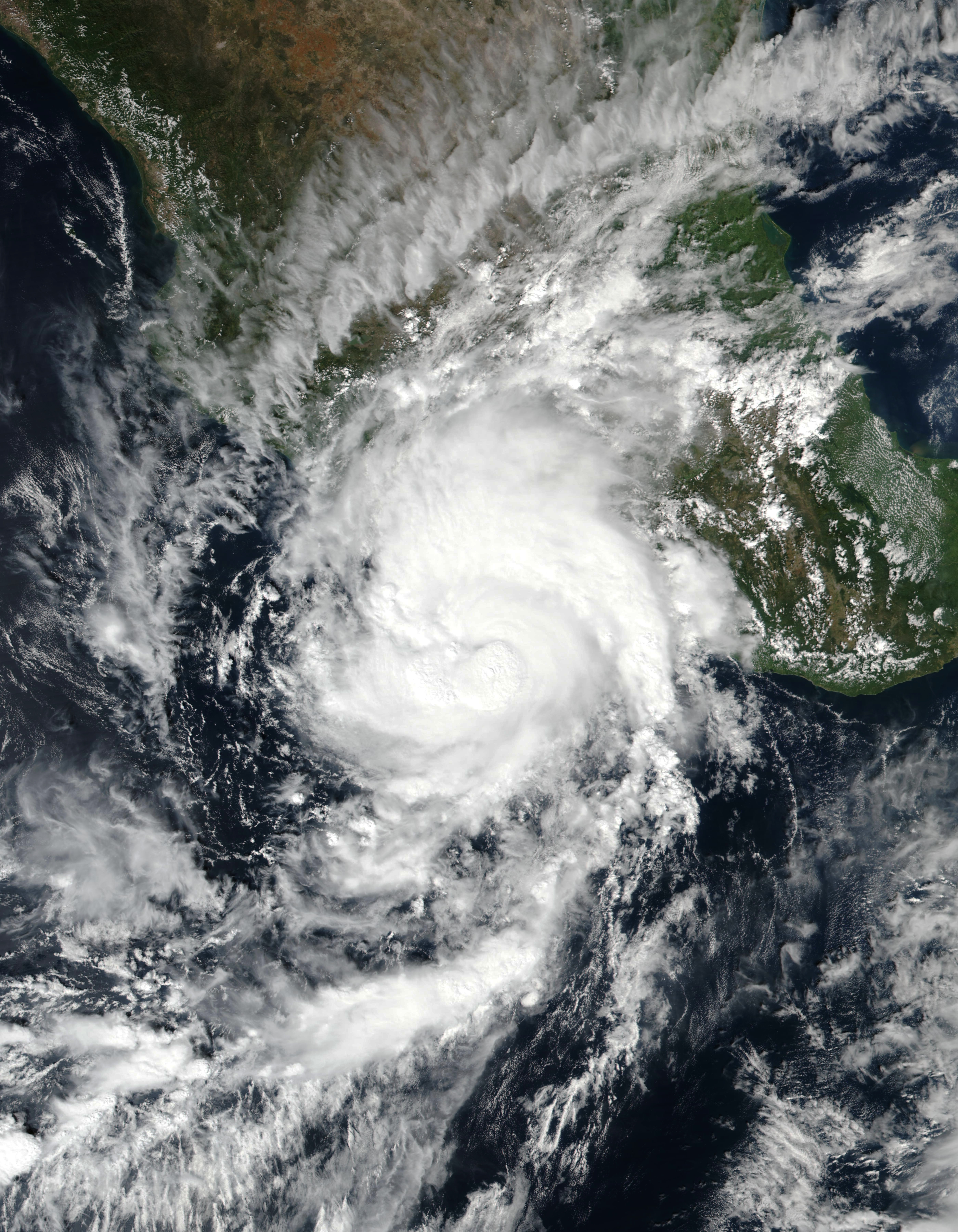 The Atlantic hurricane season was relatively quiet in October. Major Hurricane Sam and Tropical Storm Victor both formed in September but continued into the first few days of October. In fact, Sam contributed most of the accumulated cyclone energy (ACE: an integrated metric of the strength, frequency, and duration of tropical storms) for October. After Sam dissipated on October 5, there was no other tropical activity in the Atlantic until Tropical Storm Wanda formed in the far northeastern Atlantic on October 31. Typically 2-3 storms develop during October with one becoming a hurricane.

The Atlantic hurricane season through October has had 21 named storms, which is the third most on record. The numbers of hurricanes, major hurricanes, and ACE are all above normal but well behind record levels.

The North Indian Ocean had two related tropical cyclones, Gulab and Shaheen. Tropical Storm Gulab formed over the Bay of Bengal and made landfall in northeastern India. Its circulation continued across Northern India and reemerged over the Arabian Sea where it redeveloped. The Indian Meteorological Department (IMD) gave this redeveloped storm a new name, Shaheen. Regardless of whether it is counted as one or two storms, the Indian Ocean was quiet in October, as is normal, since neither Gulab or Shaheen intensified beyond tropical storm strength.

Globally, there were 11 named storms including 6 hurricane-strength tropical cyclones in October, which are both near normal. However, only one storm, the continuation of Sam from September in the Atlantic, was a major tropical cyclone. Typically, about 4 major tropical cyclones develop in October. The global ACE was about half of its typical level for October in large part due to the lack of major typhoons in the West Pacific. The global number of named storms for 2021 through October remains above normal, but all other metrics are below normal.