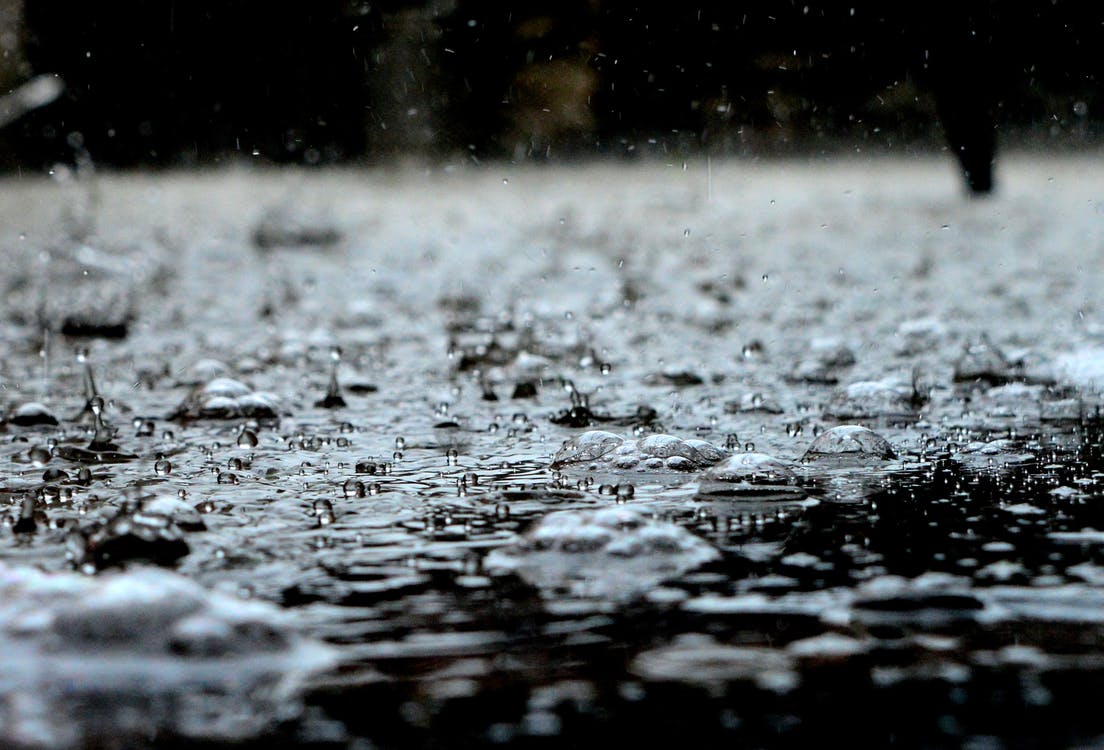 NCEI COOP Hourly Precipitation
The Cooperative Observer Program (COOP) Hourly Precipitation Data (HPD) consists of quality controlled precipitation amounts, which are measurements of hourly accumulation of precipitation, including rain and snow for approximately 2,000 observing stations around the country, and several U.S. territories in the Caribbean and Pacific from the National Weather Service (NWS) Fischer-Porter Network. This new version of COOP HPD with faster automations due updated stations will result in faster access for the public. The data are from 1940 to present, depending upon when each station was installed. These stations, nearly all of which were part of HPD version 1, also known as DSI-3240, were gradually upgraded from paper punch tape data recording systems to a more modern electronic data logger system from 2004-2013.

The 15-min gauge depth time series are processed at NCEI via automated quality control and filtering algorithms to identify and remove spurious observations from noise and malfunctioning equipment, and also those due to natural phenomena such as evaporation and the necessary occasional emptying of the gauge. Hourly precipitation totals are then computed from the 15-min data and are quality controlled by a suite of automated algorithms that combine checks on the daily and hourly time scale. Data and metadata are ingested on a daily basis and combined in a single integrated dataset.

As with the legacy punch paper instrumentation, the electronic loggers record rain gauge depth every 15 minutes. Monthly site visits to each station are still performed, but instead of collecting punched paper (that would subsequently need conversion to a digital record via a MITRON reader), data are downloaded from the station's datalogger to a memory stick and centrally collected at the local Weather Forecast Office (WFO) for all stations in the WFO area. The WFO subsequently combines all data into a single tar file and transfers the data to NCEI via ftp upload nominally each month.

This updated HPD includes the historical data from the punch paper era and the recent digital era in order to provide the full period of record for each location. These data are formatted consistent with practices for NCEI Global In-situ datasets.
Dataset Citation
Dataset Identifiers
ISO 19115-2 Metadata
gov.noaa.ncdc:C00988
Full Text · XML
Last Modified: 2022-06-01
For questions about the information on this page, please email: ncei.orders@noaa.gov