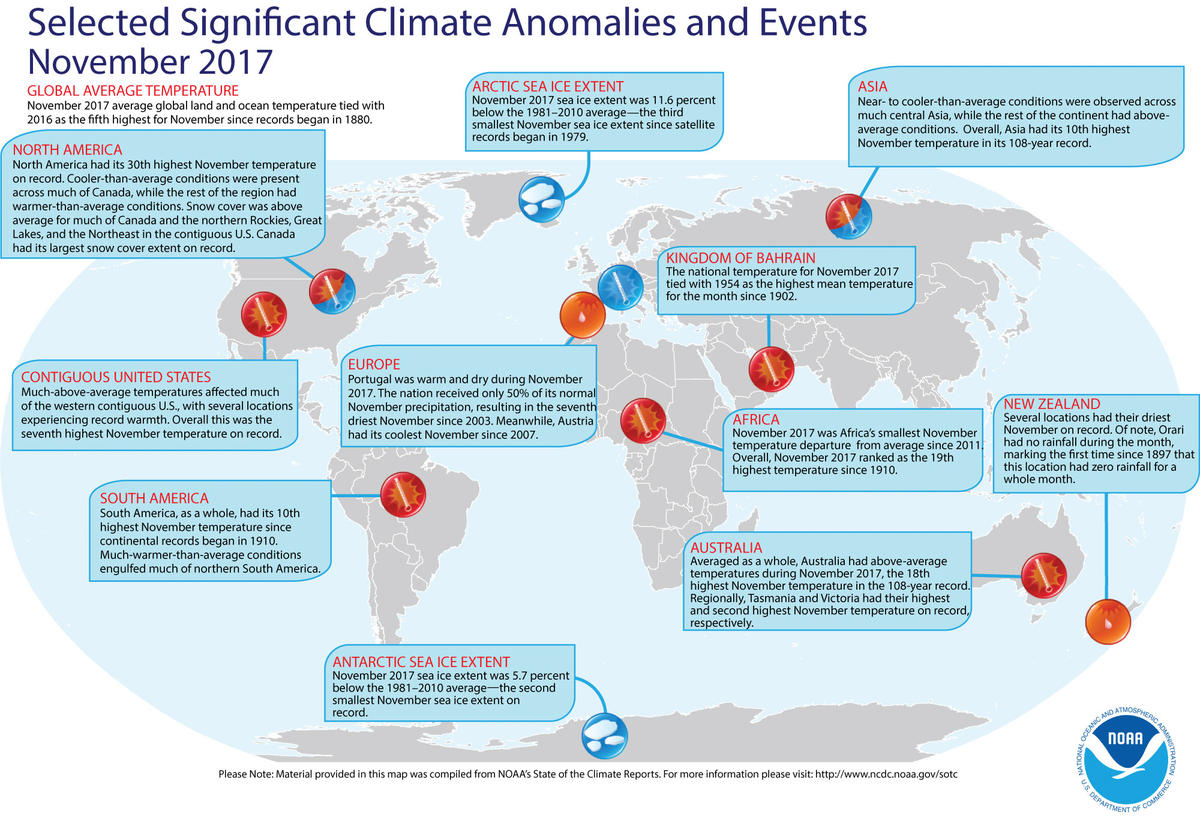 This monthly summary, developed by scientists at NOAA's National Centers for Environmental Information, is part of the suite of climate services NOAA provides to government, business, academia, and the public to support informed decision-making. 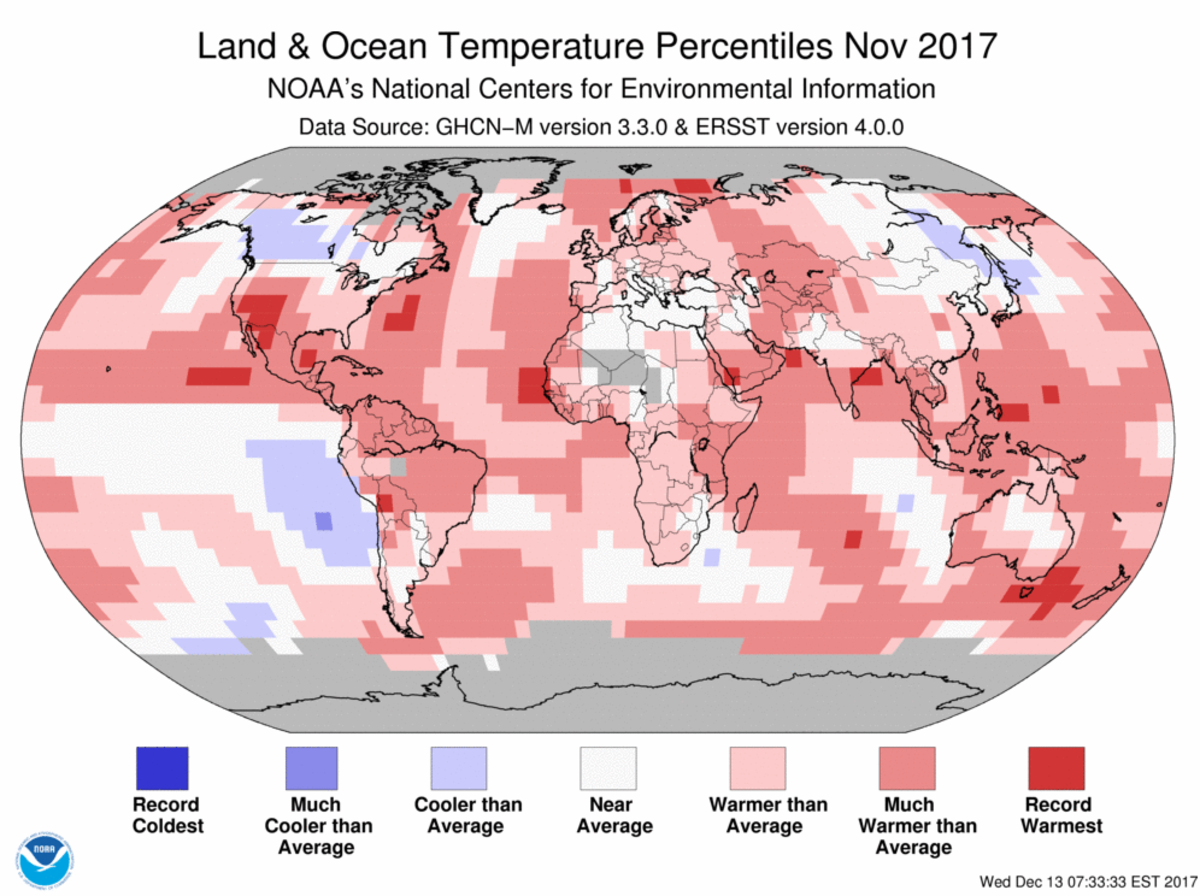 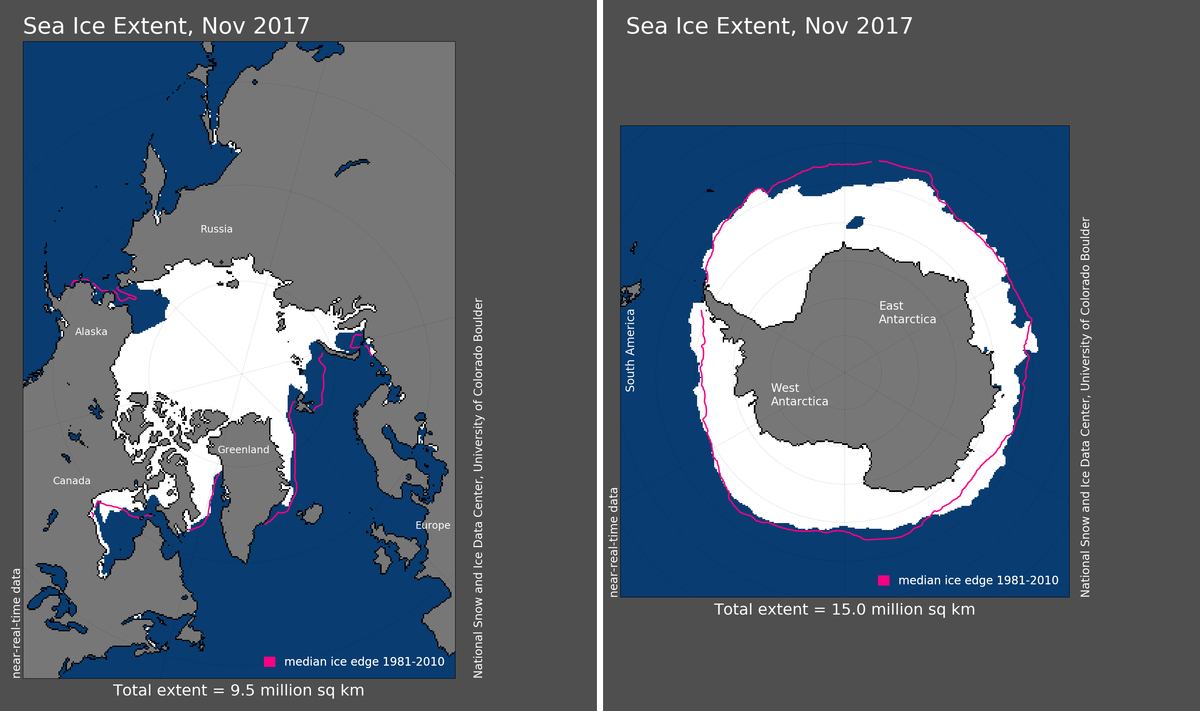 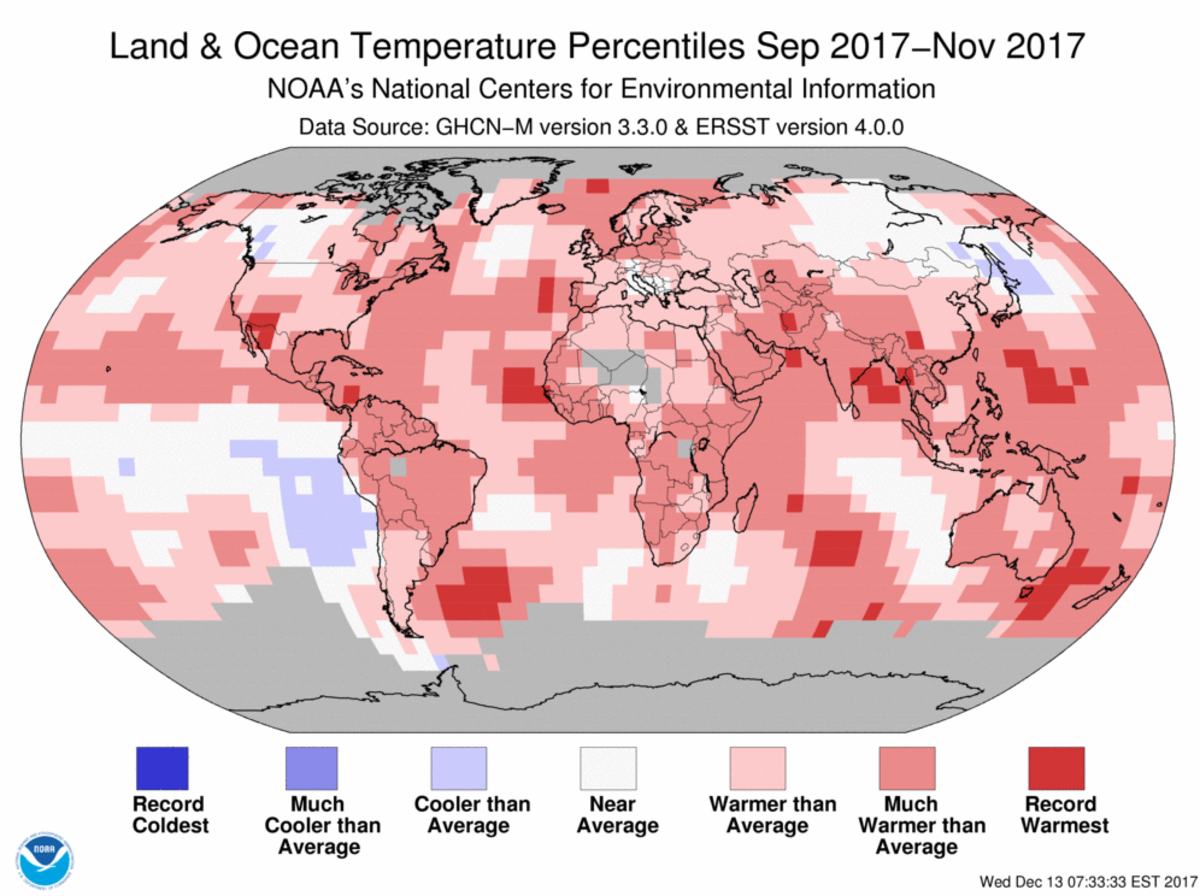 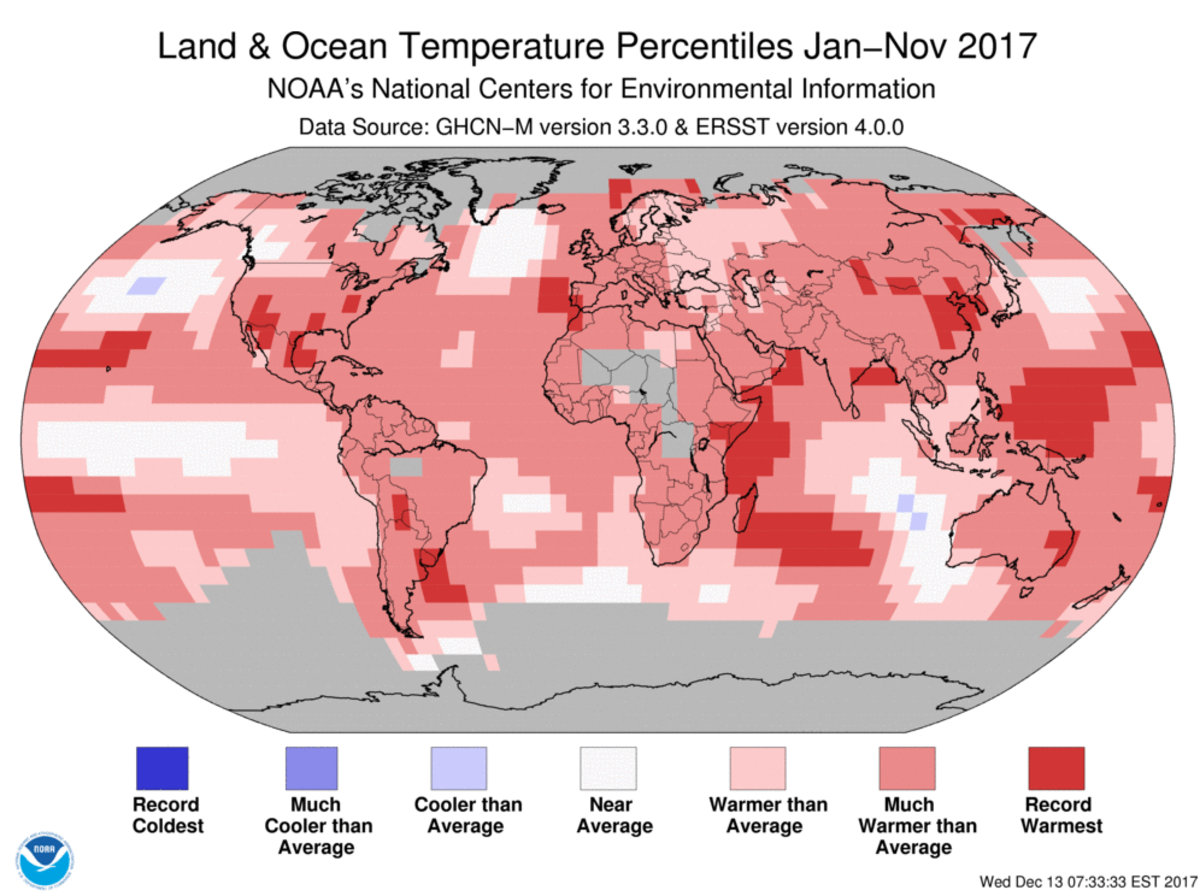 For a more complete summary of climate conditions and events, see our November 2017 Global Climate Report.

The globally averaged temperature over land and ocean surfaces for July 2017 was the second highest for the month.

Reporting on the State of the Climate in 2018

We’re announcing the release of the State of the Climate in 2018 report, an annual assessment of Earth’s climate system.

During May, the average contiguous U.S. temperature was 60.8°F, 0.6°F above the 20th-century average.