A Paleo Perspective on Global Warming

The first decade of the 21st century was the warmest of the entire global instrumental temperature record, starting in the late 19th century. The 14 years from 2000 to 2013 rank among the 18 warmest, which makes these high temperatures unusual over the period of instrumental measurements. But, what about in the context of past centuries or millennia? How unusual are modern temperatures compared to those of the past? It is only through the reconstruction of past climate that we can truly evaluate the magnitude of this warming.

When one reviews all the data, both from thermometers and paleoclimate temperature proxies, it becomes clear that Earth has warmed significantly since the late 19th century. Global warming has occurred. Multiple paleoclimatic studies indicate that recent years are all the warmest, on a global basis, of at least the last 1,000 years. The most recent paleoclimate data reinforce this conclusion using longer records, new proxies, new statistical techniques, and a broader geographic distribution. There are, however, questions remaining concerning global warming. For instance, what are the implications for the future? The answers to these questions are not simple.

Most climate scientists have come to the conclusion that human activity is causing the climate to change. First on the list of likely human influences is warming due to increasing concentrations of greenhouse gases in the atmosphere. Other human activities are thought to drive climate as well. As ice core data show, the increase in carbon dioxide is unprecedented and well outside the range of natural variations. The recent increase matches the increase calculated from fossil fuel emissions. There is little doubt that these gases will contribute to global warming, and here too the paleoclimate record provides invaluable evidence regarding how much temperature change accompanied changes in carbon dioxide over the past several hundred thousand years. However, some questions still cannot be answered with complete confidence:

Paleoclimatology offers help in answering each of these questions. Several of the paleoclimate studies included in this perspective have begun efforts to attribute past climate change to both natural and human causes, and to estimate how much of the current warming is due to humans (i.e., greenhouse warming). The best estimate is that more than 50% of the observed global warming is due to greenhouse gas increases.

The paleoclimate record also tells us how much temperature change occurred in the past when carbon dioxide levels were different. Studies show that the 100 ppm reduction in carbon dioxide during the last glacial period was accompanied by a ~1.5°C cooling in the tropical oceans (MARGO project members 2009). This amount of temperature change is consistent with the change predicted by numerical climate model simulations. Changes at higher latitudes were much larger, and included the growth of large ice sheets. Other studies of the glacial world show that many aspects of climate were different when carbon dioxide was reduced, including lower sea level, lower snow lines, and altered patterns of circulation. Based on these studies we can predict that other aspects of the climate in addition to temperature are likely to change with future warming. 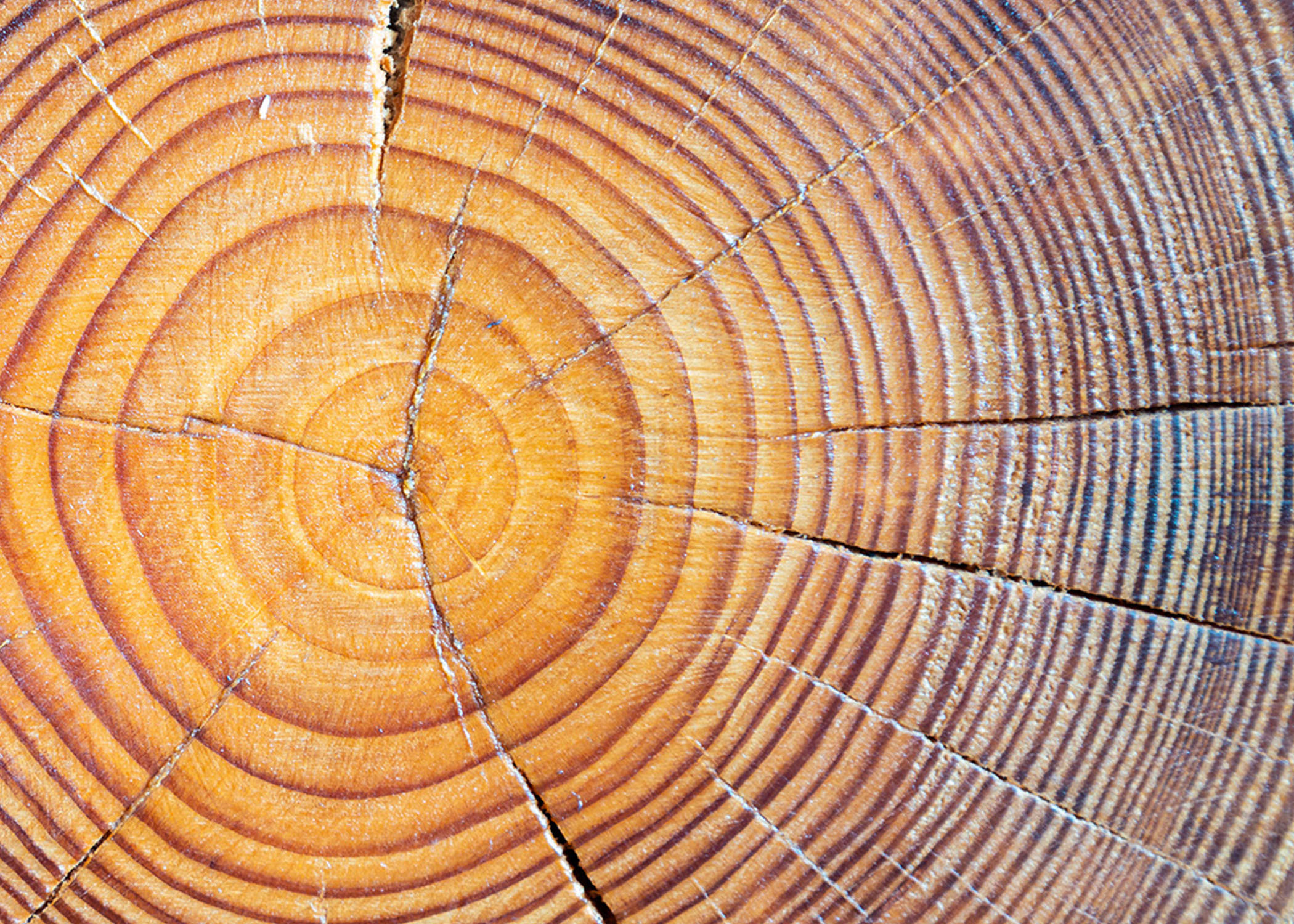 Paleoclimatic Data for the Last 2,000 Years 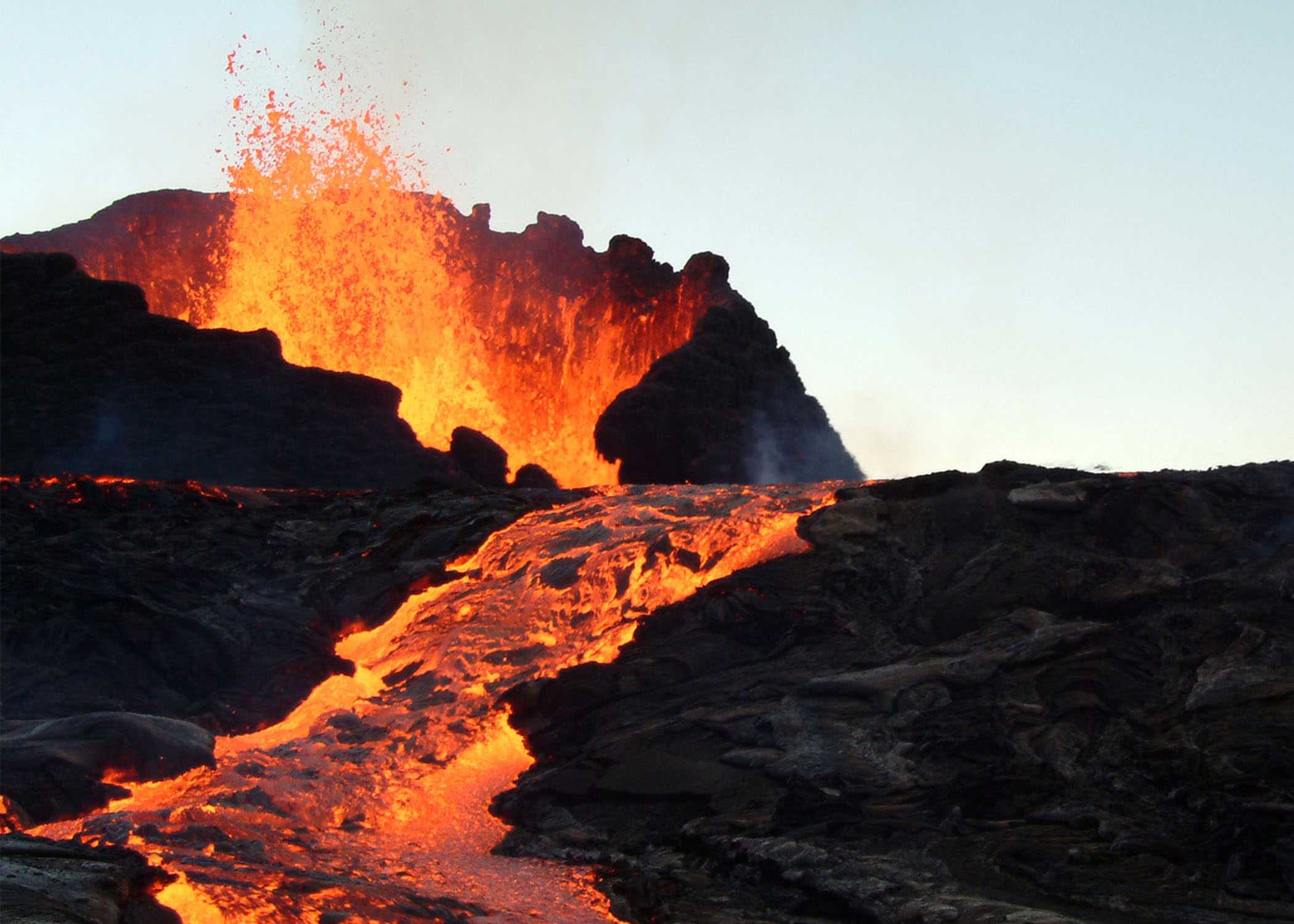 Paleoclimate Data Before 2,000 Years Ago

Long records also reveal that Earth's temperature and other aspects of the climate can change rapidly from one state to a different state (wet or dry, warm or cold). For example, the last glacial interval—from 80,000 to 15,000 years before the present—was characterized by large repeated changes in climate and ocean circulation between warmer (interstadial) and cooler (stadial) events termed Dansgaard–Oeschger cycles. These and other abrupt climate changes and some possible causes are described in the Paleo Perspective on Abrupt Climate Change.

Significant to the question of global warming, the possibility of future abrupt climate change is a topic of intense research. While some of the possible causes such as Laurentide ice sheet collapse are no longer relevant, other mechanisms such as reorganizations (changes) in ocean circulation could occur in the future. NOAA's Paleoclimatology Program archives and distributes data describing abrupt changes of the past in an effort to improve understanding of the mechanisms responsible for abrupt climate change.