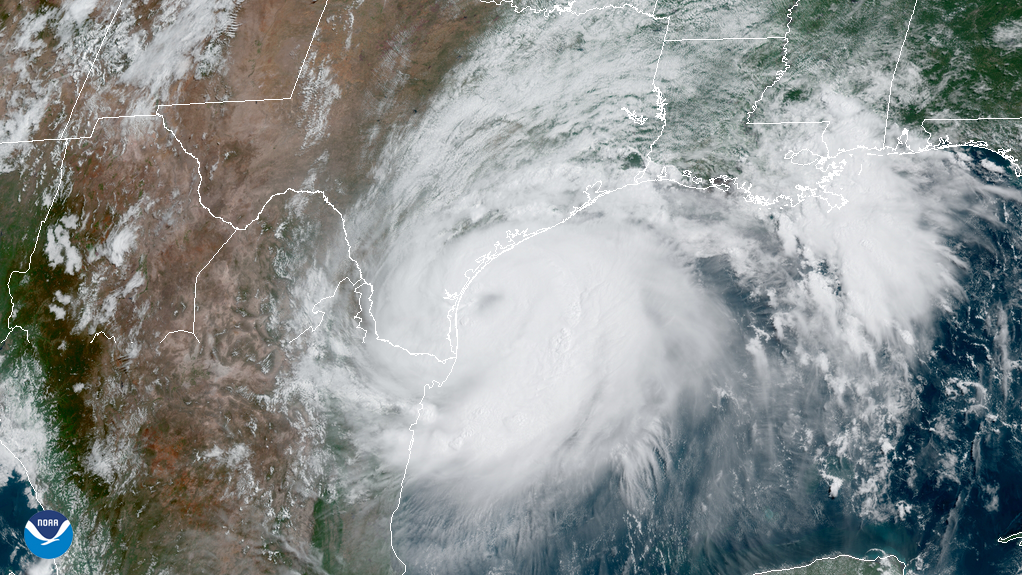 The Atlantic continued to be significantly more active than normal in July. Five tropical storms formed with two of them becoming hurricanes (Hanna and Isaias). The five named storms tied 2005 for the most in any July. Thanks to an active May and June, however, 2020 broke records for the earliest named storm for each letter E–I. The 2020 record of nine named storms through July dwarfs the normal count of less than two (1.9). Most of these were weak and short-lived, so the Accumulated Cyclone Energy (ACE) is only about double the climatological values for both July and for the season thus far.

The most significant storm in terms of impacts was probably Hurricane Hanna, the first hurricane of the 2020 season. Hanna made landfall in South Texas on July 25 as a strong Category-1 hurricane. However, its impacts were best measured in its torrential rainfall. Some areas exceeded one foot of rain.

In contrast, the East Pacific has been relatively quiet in 2020. Both the number of named storms (4) and the ACE are about two-thirds of their climatological values through July. The ACE was near-normal for July alone, however, in large part due to Hurricane Douglas. Douglas peaked as a Category-4 hurricane in the Central Pacific. Its track took it just north of the Hawaiian islands, sparing them of most of its winds and rain.